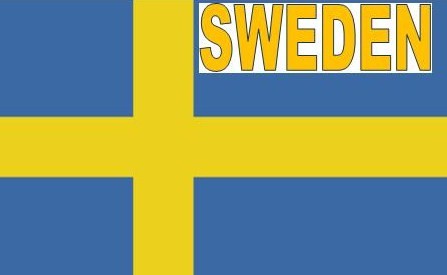 More new Swedish mothers tend to be much older

Thursday, 28 November 2013
Increasingly, new Swedish mothers tend to be older than before as it has emerged that it is common for older women give birth.

New data show that the number of women who become mothers after the age of 35 has increased substantially in recent times. 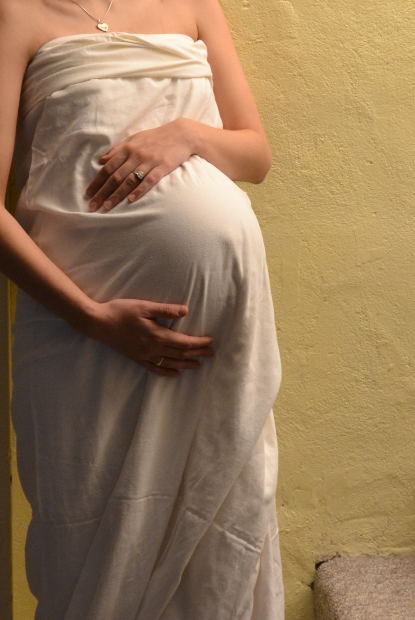 Never before have there been so many women between 35 and 44 recorded as giving birth according to new figures from Statistics Sweden as reported by Swedish daily, Dagens Nyheter.

1970 about half as many children from parents who were older than 35 years were born in Sweden compared to today’s numbers, writes Dagens Nyheter.

Since then the curve has been moved upward. In the 1970's it was much more common for women around the ages 20 and 30 years to give birth but today over 35 years old seems to be the norms.

Although the paper did not give the reason for these changes, past reports had suggested that the quest for carrier progression and the gradual decline of the traditional family life where women has the lead role of a mother and a wife could be attributed.
By Scancomark.com Team