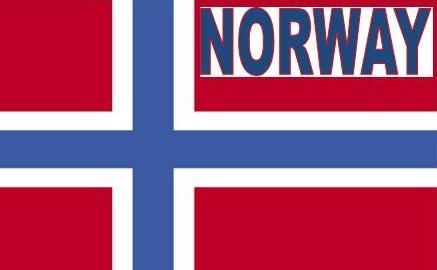 Man in his 30s arrested as several people are killed in a bus hijacked in Norway.

Monday, 04 November 2013
Three people have been reported dead as a bus was hijacked on Monday evening in Norway between the small towns of Årdal and Tyin, in western Norway.

Three people, one woman and two men, died in the bus hijack incident, Norwegian radio and television network, NRK reports. The bus was on the County Road 53 between Årdal and Tyin when the police was alerted around 17:30 pm on Monday evening on the holdup, which was first thought to be an accident. 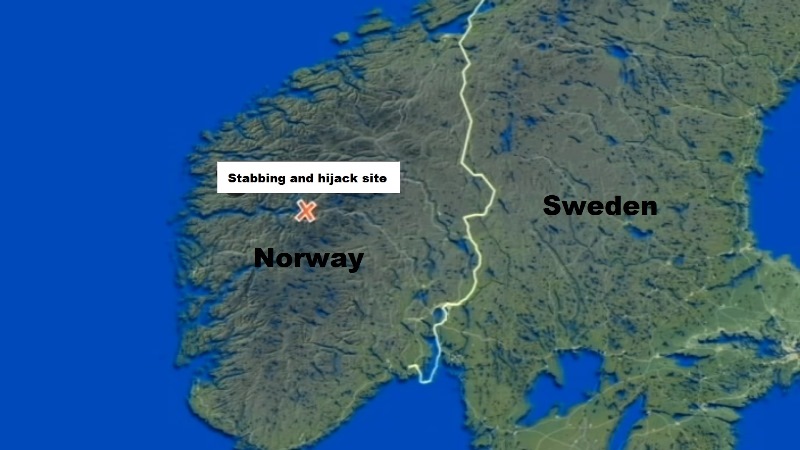 Granscole
The three people on the bus died later of their injuries. The dead were a 19-year-old girl and two men in their 50s, where one of them was a Norwegian  and the other Swedish.
The hijacker was arrested by fire-fighters who arrived on the scene earlier according to reports
According to witnesses, the offender displayed a "desperate" behaviour and was injured and is taken to hospital. The man’s injuries are said to be self-inflicted.
The perpetrator is said to be not-ethnics looking and according to the Danish radio he seem to be a southern Sudanese.
By Scamcomark.com Team