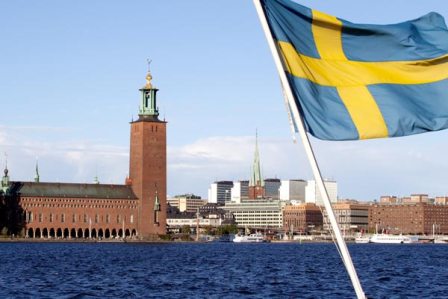 This comes from the workers Union, LO economists in its economic forecast, unveiled on Tuesday.

Employment is expected to increase by a total of just over 80,000 people in 2014 and 2015 but since labour supply is relatively strong, that is not enough to bring down unemployment from becoming 8 percent position.