Thursday, 14 November 2013
There are reported impressive growths in Swedish household financial development blamed on the strength of the stock market positive performance.

During the quarter there has been a positive effect on the financial wealth of households and a new record level was registered at the end of the quarter, writes statistic Sweden in a press release. 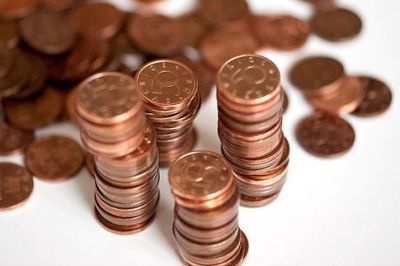 The increase in wealth can primarily be explained by a sharp increase in value, since the contribution from financial savings was very small. During the quarter, households made net sales of shares and equity funds.