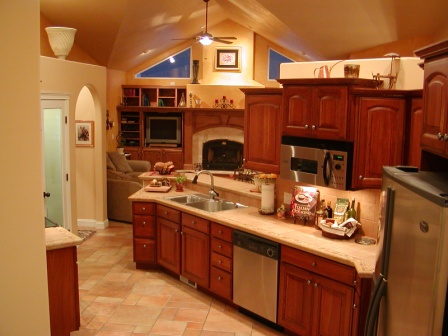 Production costs for multi-dwelling buildings per square metre were Skr 36 416 in 2012. Costs were lowest in southern Sweden where production costs amounted to Skr 23 905 and highest in Greater Stockholm where costs were Skr 42 479.

This comes after the The International Monetary Fund’s index of global house prices rose to the highest level since the end of 2008, blamed on stronger residential real-estate markets from places such as Turkey to Hong Kong. There was the view in the report that global real estate prices were generally on the rise.

Leading the ranking was a 14.6 percent rise in Hong Kong followed by an 11.7 percent increase in Ukraine, 10 percent in Philippines, and 8.8 percent increases in New Zealand and Colombia, the IMF’s data show, report Bloomberg News’

The weakest performers though were declines of about 11 percent in Hungary, Netherlands and Greece.
By Scancomark.com Team