Signs that the Swedish job market is making continued improvements

Thursday, 14 November 2013
There is now indication that the Swedish jobs market is beginning to heal. Latest data from Swedish statistic office Statistic Sweden (SCB) show an increase in the number of people in employment. 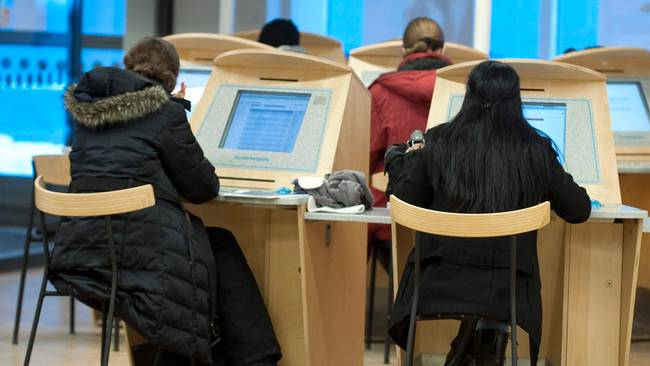