Monday, 14 October 2013
Where to live or, to put it plan, how to get a house to live in while going to work or while looking for work in three Swedish major cities has becomes almost impossible. If the houses are not exorbitantly expensive such that it is impossible to get a mortgage, the houses would not be there for one to either buy or rent. As a result, business authorities feel that such feat will stifle economic growth in Sweden in the long run.

But the main questions being asked by some camps is if the phenomenon is a new issue?
The three Swedish big cities give those who want to live in a big city some options to choose from. But many are fighting for space, finding somewhere to live in Stockholm, Gothenburg and Malmö is not the easiest. 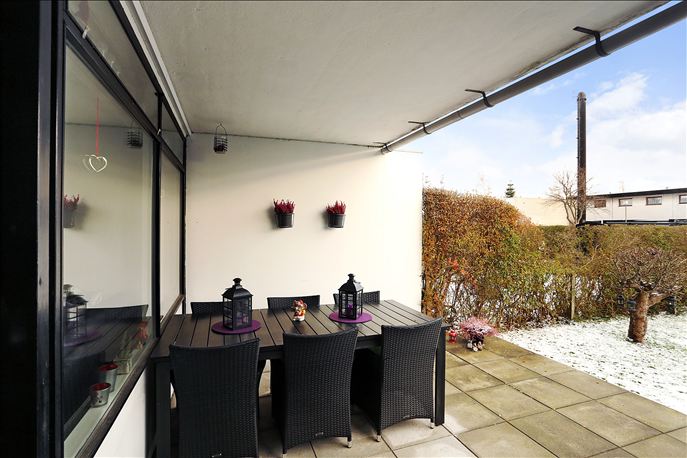 Living space
In Malmo, 49 per cent of 20-27 year olds manage to get a first-hand contract of a property with a considerable time. That's more than both Stockholm and Gothenburg, where the figure is 44 and 48.

In Malmö the average waiting time for having access to housing is two years, which is better than both Stockholm and Gothenburg. In Gothenburg, the waiting list is some two years and four months on average, and in Stockholm, applicants may have to wait five to seven and a half years to get a place to live.

The housing shortage is not just a problem for the homeless – it is also a problems for employers who find it harder to attract workers. In the long term, it will lead to economic growth coming to a halt.

Representatives of the business community are now so worried that several lobby groups have emerged such as House crisis committee or in Swedish "Bokriskommittén" initiated by the various chambers of commerce from the three major cities and News building commission or in Swedish "Nybyggarkommissionen" supported by, among others, construction company NCC and the bank, Nordea.

“The big cities cannot get those who want get into enter the labour market. When the urban area is expanding and people cannot get in here to work for businesses, this is a major growth inhibitor in Sweden,” says Olle Wästberg, Nybyggarkommissionen.

“As it is, there are for example many scientists who do not apply for jobs in metropolitan areas because they consider it impossible to get a mortgage,” says Agneta Dreber, also of Nybyggarkommissionen.
By Scancomark.com Team