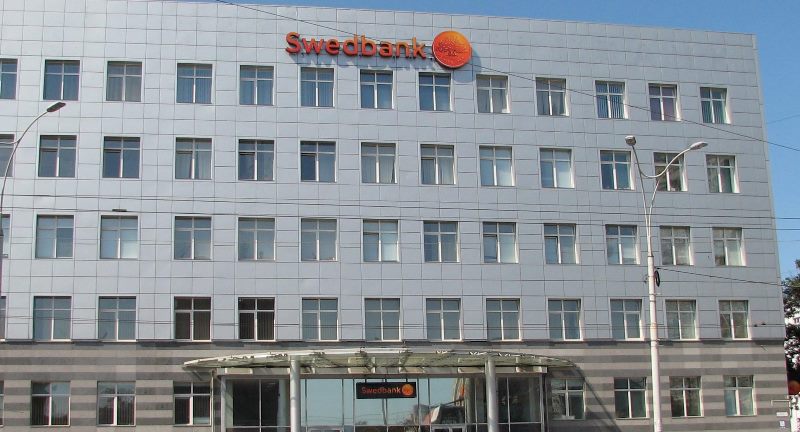 Anna succeeds Cecilia Skingsley, who left the bank in May to take up the post of Deputy Governor of the Riksbank. Since then, Anna has had the post of Acting Chief Economist, the bank writes in a press release.

Michael Wolf, Swedbank’s President and CEO, comments on the appointment:
“Since Anna joined Swedbank - her competence and network on both the government and client side has been appreciated and valuable to the bank. In her new role as Chief Economist, she will focus on continuing the bank’s tradition of reaching out in issues that affect our clients, and adding value through qualified macro analysis on critical matters.”
Swedbank also announces that the bank has recruited Olof Manner as new head of Macro Research. Olof joins Swedbank from Öhman-gruppen, the asset manager, where he is currently Senior Advisor, having previously held a number of key positions, including head of Fixed Income and Executive Vice President.
By Scancomark.com Team