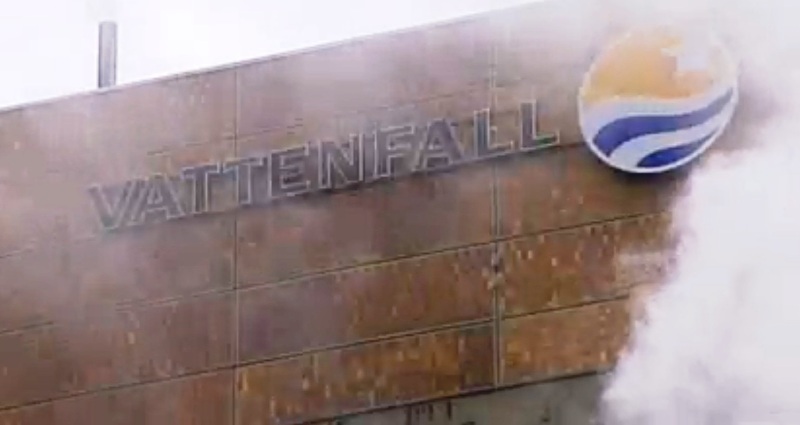 
How not to manage a company: Skr123 million to the pension fund of top managers of Vattenfall

Friday, 26 July 2013
The Swedish state owned energy company, Vattenfall that has been in the news recently for poor performances and down grading,  has been shown how it had squandered money in the tax payer company. It awarded some of its top managers Skr 132 million in pension bonuses and other financial award even though they participated in the failed business that has brought the company down. 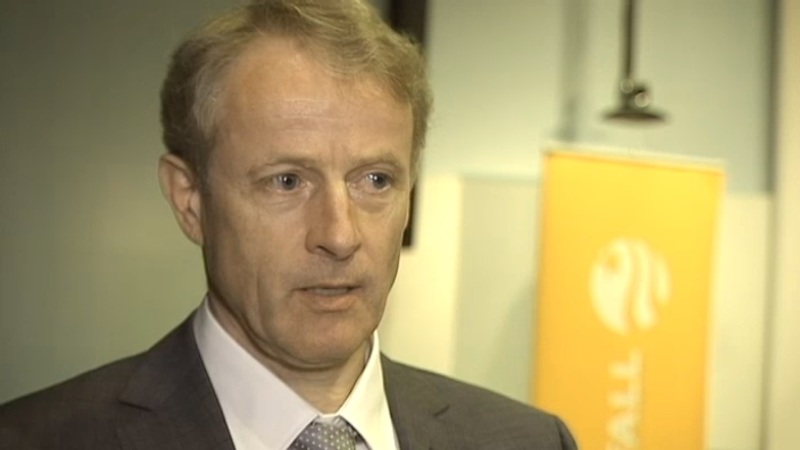 Vattenfall CEO Øystein Løseth - img: Scancomark.se
According to an investigative report carried out by the Swedish daily, Dagens Nyheter, ten of the eleven officials of Vattenfall's management team at the time of the business fiasco with the failed acquisition of the Dutch Nuon Energy company, and some of whom have left the company were awarded in total of over Skr132 million in severance pay and pension.

Earlier this week, Vattenfall announced that the company was writing down the value of its assets by Skr30 billion. Most of the write-down came from the Dutch gas giant Nuon which Vattenfall bought for about Skr90 billion in 2009.
The CEO at the time and the driving force behind the deal was Lars G Josefsson, who has left the company with a pension plan worth nearly Skr62 million. But he is far from being the only one in the management team with favourable severance agreement writes the paper.

Ten of the eleven who sat in the Vattenfall Group management board in 2008 and 2009, when the Nuon business went through, have left the company, with heavy pockets.

See the table below

The paper reports that it has gone through Vattenfall's annual reports and have identified that many of them got away with lots of millions of preferential agreements in connection with the deal. The total is over Skr132 million which has already been distributed or commissioned to them.

They who go the most, apart from the CEO, was  Hans-Jürgen Meyer, who was the Chief Financial Officer of Vattenfall's European operations. He in 2010 got his severance pay and pension of Skr21.5 million.

According to Vattenfall  personnel manager,  Olof Gertz, this type of agreement is not in operation today.
"Since the government set new guidelines for remuneration to senior executives in 2009, we follow them, for example, we have removed all of the bonuses for the management team. I am proud that we have managed to do so in such a short time," he said to the paper.

Minister for Financial Markets, Peter Norman would not comment on the amounts paid to the former management team, but through his press secretary told the paper that severance pay is a matter for the Board.

Despite increased criticisms from the Social Democrats party, Lars Engwall, professor of business administration at Uppsala University, explains that state companies have evolved to become increasingly similar listed companies in the private sector. According to him, allowances and pension arrangements for management of all types of companies has increased over the years.

Dagens Nyehter identified that Tuomo Hatakka is the only person who was a member of the management team at time of the Nuon  business arrangement who still remain with company.
He has worked at Vattenfall since 2001 and at the time of the deal, he was director for Central Europe, thus his job description involved the Netherlands and Germany. Last year he had a salary of Skr10.7 million a year and with additional benefits of Skr12,000 a year and a pension provision of close to Skr2.5 million a year, writes Dagens Nyeheter.

Current CEO Øystein Løseth, who was previously CEO of Nuon, last year had a base salary of Skr13.5 million for the year and benefits (such as car, home and free trips home to Norway) for Skr775,000 Dagen Nyeheter said.
High severance pay is nothing new for Vattenfall. Back in 2007, when then-Vice President Klaus Rauscher was fired, he was paid Skr49.5 million. His successor, Hans Jürgen Cramer worked only for five months, but still got a severance pay of Skr20.9 million.
Therefore, as economic problems continues to strain Vattenfall, people may ask how the company was poorly managed. Besides poor strategies, operations and internal managerial policies such as the pay for its top executives could explain why the company has found itself in its current position.
By Scancomark.com Team