Former CEO of Swedish pension Fund Company, paid himself well and provided himself with a great pension

Saturday, 28 September 2013
The board of Directors of the property company, Norrporten owned by the Swedish wealth management company AP fund, is making a complaint about its former CEO, Anders Wiklander, for fidgeting with the company's account for his own self interest.

Norrporten / SVT
According to a new investigation, it has emerged that the company's CEO, Anders Wiklander signed to himself, a hefty retirement agreement, worth ten million.

It was in February this year that Swedish television revealed a wasteful culture in the Company, Norrporten. There were reports of luxury company cars, expensive trips abroad and highest wages compared to the entire Swedish real estate industry. 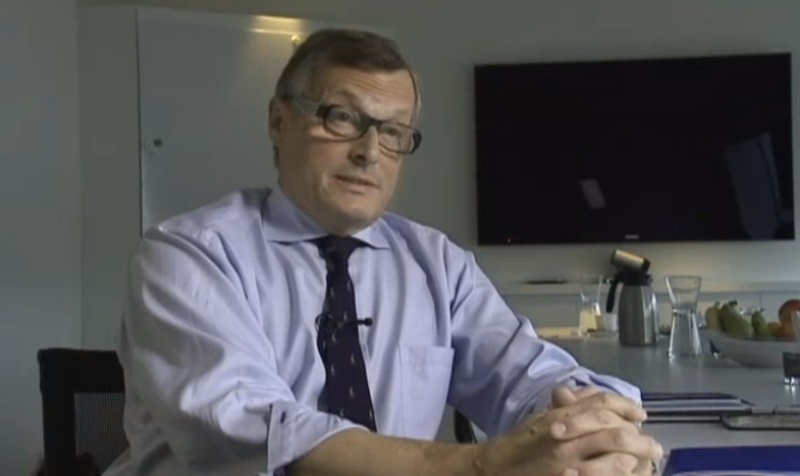 According to reports, the multimillion pension self designed payments could be seen as conflict of interest, breach of trust and be in violation of the CEO's powers. The Board has therefore passed the matter to the National Anti-Corruption Unit and crime prosecutors.