Sunday, 17 November 2013
The so-called cloud services are seen by many as the future of computing and IT services. But it also is raising warning concerns. Cloud services are growing rapidly, experts said according to Swedish television especially in the past year. But there are some sensitive issues surrounding the data storing systems which experts would seek answer (s).

Cloud computing means, a municipality or a company hires an external provider who takes care of various computers and IT services including data storage. This may involve such things as e-mail and other communications components and information storage. 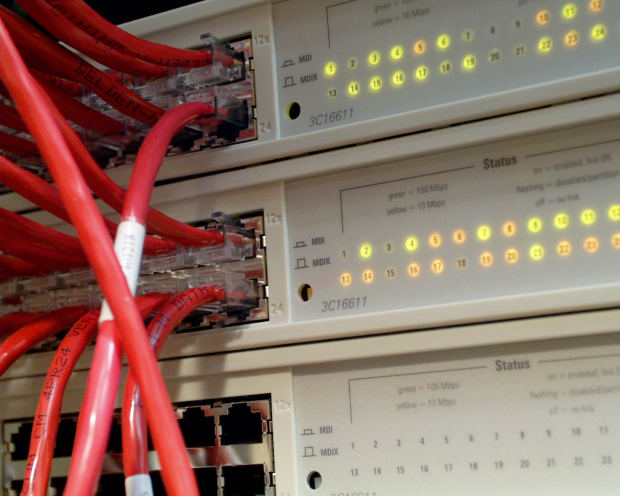 It's in the cloud storage system that we are told we must store everything that we have so far today which we used to save in our computers. Photos, documents, music, and software - everything ends up in an abstract data cloud that we can access from any computer, tablet or smartphone anywhere.

For businesses and municipalities, the cloud systems mean that everything becomes easier. One does not think of updating computers and software, there is no need for IT support and not least it will be cheaper.

Today there are more than one hundred municipalities in Sweden that have jumped into the cloud services, according to the Swedish Association of Local Authorities and Regions to Swedish television. “The demand for cloud is great and more people should think about the risks,” says Daniel Melin, who is responsible for IT issues at the State purchasing centre.

One worrying aspect that many enthusiast of cloud computing are now beginning to think about has to do with the privacy of the stored data. The revelations about the U.S. infringement into personal data are one signal of this worry. The largest cloud providers are governed under the U.S. laws.

“I think that cloud providers wish to protect your information really, but the coercive measures that they are subjected to makes the protection of our information not water-host,” said Fredrik Ljunggren, cyber security expert.

Microsoft Sweden which is one of the staunch cloud providers says that it is a completely unfounded fear.
“If the NSA or the U.S. intelligence wants information from our systems, they must follow a clear process that we can document” says Daniel Akenine, chief technology officer at Microsoft to Swedish television.

Whatever the case, most cloud providers would not accept that their systems are vulnerable for the likes of the USA, British or the Swedish governments to infringe into.

According to Fredrik Ljunggren, security consultant at IT security company Kirei, it is hard to for one to knock and ask how their information is handled, they simply have to trust that the vendors fulfil the commitments they claimed to peovide.
By Scancomark.com Team