Monday, 04 November 2013
Swedish research feel that Laser could be the next new thing to use to cure Alzheimer and Parkinson and may other brain related diseases.There are scientists from Chalmers University in Gothenburg who strongly feel that such a feat is a possibility. 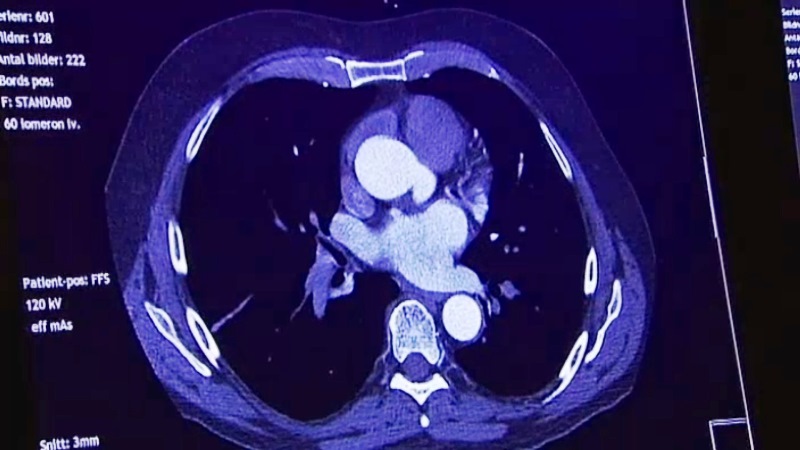 Swedish television
For four years, Piotr Hanczyc researched on his own and discovered that using the laser, it could cure brain diseases like Alzheimer's Parkinson's and Creutzfeldt-Jacobs also known as mad cow diseases.

Piotr and his colleagues have shown that it is possible that by using a special laser technique it will distinguish the unwanted protein collections that are believed to cause diseases of the functioning protein in the body.

“The Discovery is the first goal, the second is to remove them without using any chemicals or damaging operations,” says Piotr Hanczyc graduate student at Chalmers.

According to Bengt Nordén, Professor of Physical Chemistry Chalmers University of Technology, the idea is to use a laser radiation infrared in the region where one would not have absorption of water – that is to create a possibility to distinguish aggregations of the proteins thought to cause brain disease with the help of multi-photon lasers.

Hopes are now high that one could use the same treatment technologies currently used in tomography to eliminate malfunctioning protein.

Bengt Nordén also said that the discovery is a very big step in medicine and a basic scientific discovery.