Thursday, 24 October 2013
There is a warning alarm that foreign students in Sweden are suffering from extreme poverty - that some find it hard to even have food to eat.
According to education reports on radio Sweden on Thursday, there are some foreign who are so poor that they cannot even afford food, a counsellor at Lund University alerted. There is no help available from either the municipality or university.

Radio Sweden catalogued 27-year-old Claudia (made up name) from Romania studying in Lund struggling to get by economically – for some years past.
“It has been hard sometimes for money's not enough to do anything,” says Claudia to radio Sweden. 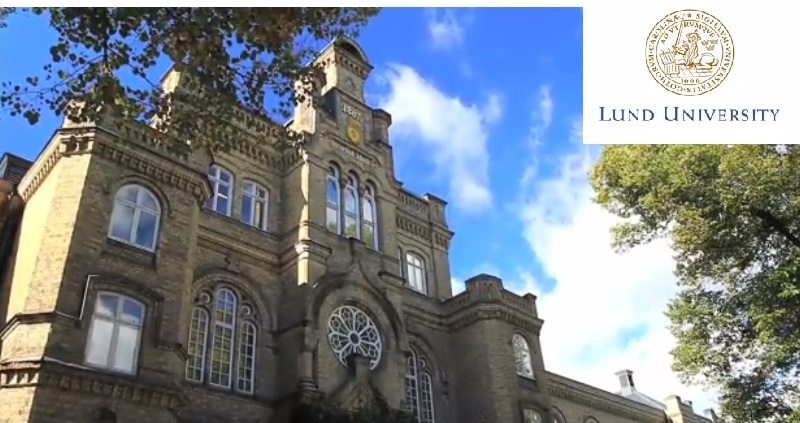 She is a master degree student at Lund University and since she comes from a EU country, she does not pay the high tuition fees recently enacted as other students from so-called third country do. But Claudia still has it had to manage the “very expensive” cost of Swedish living and the high cost of studies in Swedish universities. She has only been able to buy the most vital necessities and sometimes is forced to skip meals.

She is not alone in being short of money. Sahar Valizadeh a counsellor at Lund University has met a dozen of foreign students who have been seeking help with money in recent years.

Sahar Valizadeh says that looking at some of the students, one notice how they are getting thinner and thinner without doing any extra work. It becomes very clear that it is not just about stress but dues to lack of enough food.

Whether they come from the EU or outside the EU, international students are generally not entitled to Swedish student financial support  - something they cannot get as long as they remain here as students. Even the universities cannot do so much to help those who are in crisis, according to Sahar Valizadeh, reports radio Sweden.

The radio reports that the Swedish national student unions have been contacting other parts of the country and it is confirmed that they also have to deal with similar cases with foreign students who have lived on the margins. Also, several educational institutions recognize the picture, although they do not say they see an increase in the problem.

Students usually have money from the beginning of their studies but it run out in due to various internal and external factors. Family relationships can change e.g., a good uncle who promised to help with the money can change his mind later and the international student will fall flat. They have no other option as Sweden remains a desert – wit limited support to such students. It is not clear if some have tried to get some part time work here and there and have failed.

Despite the problems, Claudia feels that there is no need to feel sorry for her and is happy to study in Sweden, but she wants the university to be able to provide some form of support to students who might fall into difficulties.

Should the university be able to look into such situation, it might assist attract more student here as they would not that the university is not only for the money and teaching but also for the students welfare.
By Scancomark.com Team