Leif Pagrotsky of the Social democrat party warns Swedish big banks – their  privileges will never remain for ever.

Monday, 18 November 2013
The Swedish Social Democrat which is poised to take over office and form the next government if opinion polls stand as they are now, is getting ready to scare the banks.

One big beast of the party, Leif Pagrotsky who was the former economy minister when the socialists where in government last time is warning the big banks that their current privileges will never remain so for ever.

Writing in an article on the Swedish tabloid paper, Expressen the veteran politician accused the Swedish four major banks for earning big money in a “sheltered workshop,” while the Swedish business community in general struggle. 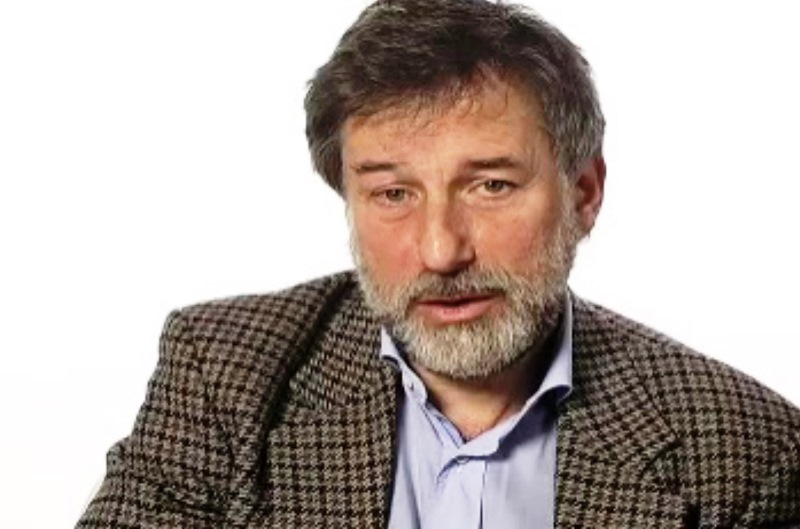 Leif Pagrotsky / Granscole
"Banks’ formidable earnings is particularly striking because it occurred while the industrial sectors is struggling and backing down. Since banks’ self-inflicted crisis that was close to overturning several of them just a couple of years ago, they have now managed to get their Swedish private customers and small businesses to fill the holes left by their huge losses in the Baltics.

The filling continues even though they themselves say that their capital requirement has already become fulfilled. Instead of them returning to normal levels in the way treating their customers better they have open a direct pipeline to their owners for larger dividends against customer with poor interest rates and high fees, "writes the Social Democrat.

"Greatly reduced corporation tax on banks' profits were helped, and it is therefore not surprising that banks' market capitalization is now approaching Skr1,000 billion, "writes Mr Pagrotsky who led the review of the Social Democrats' tax policy that was presented a few years ago.

While Pagrotsky state that banks are not alone, he indicates that it is part of a larger context. He is worried that the banks have been sheltered from competition and that despite huge profitability in the sector; there are not entrants into the market.

“Despite sky-high profitability in the industry, it is not attracting new emergence of competitors, neither  Swedish nor from foreign players are interested or attracted by the Swedish customers' money, "he writes.
By Scancomark.com Team