Statoil sued for discrimination in a case against the Gypsy

Wednesday, 20 November 2013
Oil and gas company, Statoil is being sued for discrimination after it emerged that the petrol company denied Romani customers access to car rental services. The Swedish Equality Ombudsman has decided to pursue the case.
Last summer we reported here based on reports from radio Sweden that the some Gypsy people or the (Roma people) tried to rent a car from 65 filling stations around the country owned by Statoil. The move was carried out by some Swedish actors who posed as Roma people and arrived dressed in traditional Roma clothing. 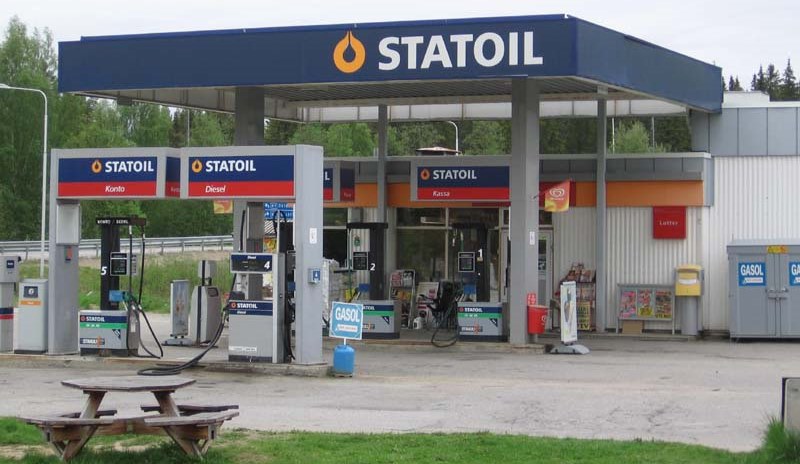 A Statoil filling station
At 22 stations that was tested the reporters’ rental car, while customers in Romani clothing was denied on the grounds that all the cars were leased. That is when the Roma person came in to rent a car, the store official was told the cars are all rented out whereas the reporter - Swedish, blond blue eyes came in and later go the car hired.

The Swedish Discriminating Ombudsman (DO) has chosen now to sue Statoil and one of its franchisees for discrimination.

“The Roma often face victimization in everyday situations and are often excluded from such things most of us take for granted. But for the most part its word against word, and then it is very difficult to prove that discrimination has occurred,” says Martin Mörk, director of DO's process unit, in a statement according to radio Sweden.

According to Radio Sweden the mood of the filling stations in Nacka, Solna and Luleå are some which are under pressure. DO requires the company to pay between Skr40 000 and Skr60 000 to those discriminated.
By Scancomark.com Team