Friday, 08 November 2013
Only one in four farmers in Sweden sees the possibility of making real profitability in 2013, according to a report from the consulting firm LRF Konsult which also give the impression that that this is bad year for farmers. 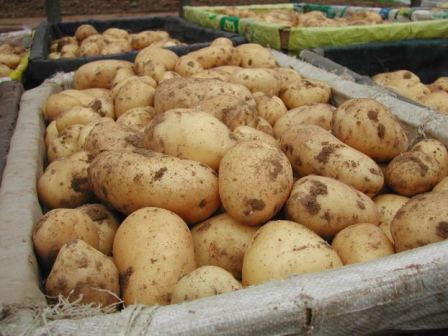 Crop production companies have been heavily pressed and the season has been worst in many years. Also dairy farmers and pork producers have had a very difficult time, but there seem to be changes in the trend to positive outlook for them.

Media reports hold that low grain prices and that the exposure of the market to a large import pressure is said to be the reasons many farmers re getting depressed.

The report is contained in the LRF Konsult's annual report "Farm profitability," that reports on Swedish farmers' profitability in 2013.
By Scancomark.com Team