Pressure on Ericsson as profits fail to be impressive

Thursday, 24 October 2013
Ericsson's profitability has failed to lift expectation as was reported on Tuesday.  At the same time the telecom company's turnover fell as "The sale is under some pressure," says CEO Hans Vestberg.

“We are currently seeing sales coming under some pressure. In addition to FX, the major drivers for this development are the two large mobile broadband coverage projects, which peaked in North America in the first half of 2013. We also saw impact from reduced activity in Japan where we are getting closer to completion of a major project. 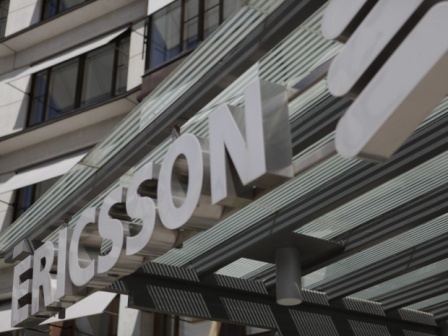 The 4G/LTE tenders in China continue and so far two of the major operators have made their choices. Despite having insignificant market share for 3G, Ericsson has been named technology partner for both these operators and we will now build on this initial footprint.

The pace is picking up in the European market with continued WCDMA/LTE investments and a major investment announcement by one of the large operators. Ericsson now sees growth in several European markets and margins are also improving as the network modernization projects gradually come to an end and we engage more in new capacity and LTE business.

The momentum for Professional Services continued with stable earnings and 59 signed managed services contracts year to date. As a result of our continuous work to implement global processes, methods and tools to increase efficiency, Global Services margins improved during the quarter.

Profitability for the group continued to improve YoY, partly offset by currency headwind.The improvement was driven by higher gross margin due to less dilutive impact from European network modernization and somewhat improved business mix.
During the quarter Ericsson has continued to strengthen its market leadership. In September we launched a small-cell product, the Ericsson Radio Dot System, for indoor coverage. The new product opens up new revenue opportunities for operators and initial customer response has been very positive. In addition, we closed the acquisition of Mediaroom which places Ericsson as the world’s largest IPTV player, by market share.

The macroeconomic climate has stabilized in many OECD markets. However, uncertainty still remains in certain parts of the world. The long-term fundamentals in the industry remain attractive and we are well positioned to continue to support our customers in a transforming ICT market,” concludes Vestberg.
Ericsson's full report could be found here