Monday, 11 November 2013
One driver is that the Danes visit their banks on line around the clock. For the first time ever Danes use more mobile banking serves than through a computer when they go online for banking, according to new figures from a study from Danish banks’s IT service. 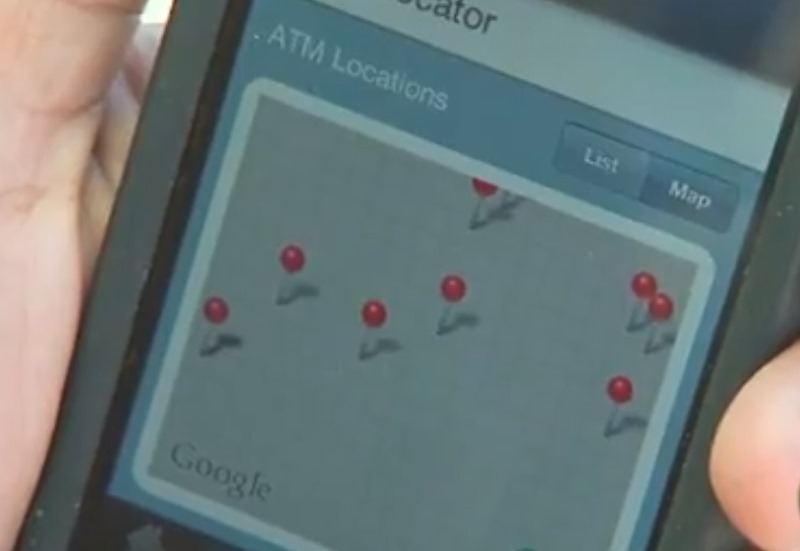 Granscole
The Danes now use mobile phones more than the computer when they are dealing with their bank account operations. One reason is that young people are good at keeping track of account due to their inner city's nightlife, train ticket purchases and travels or because it is easy and time effective, according to an analysis by the Danish banks' computer centre, BEC.

BEC is a Danish full – service IT house which has been operating since 19654 and has been developing and operating IT systems for financial institutions operating in Denmark.

This a far cry from when one had to  pass the bank on the way to work of home from work  and step in for bills payment as such things.

Then came a period in which banking could be done at home from a home PC, but now reports suggest that from the latest numbers that bank customers rather take care of their banking business in the train on the way to or from work using their smart phones.

This makes the phone for the first time more popular than PC when the bank should be visited.
By Scancomark.com Team