Thursday, 19 December 2013
Brazil is reported to have confirms that it will buy 36 Gripen fighter jets from the Swedish defence manufacturer Saab. Media reports hold that it was confirmed by the country's government on Wednesday evening. The deal was announced at a press conference in Brazil at 20 hours on Wednesday evening, Swedish time.
According to Swedish media reports the purchase agreement means that Brazil buys 36 new fighter jets for its country's air force. This also means an end to the speculation that has been going on ever since the idea of selling the jet fighters to Brazil started in 2008 as they looked to replace their old fighter jets. 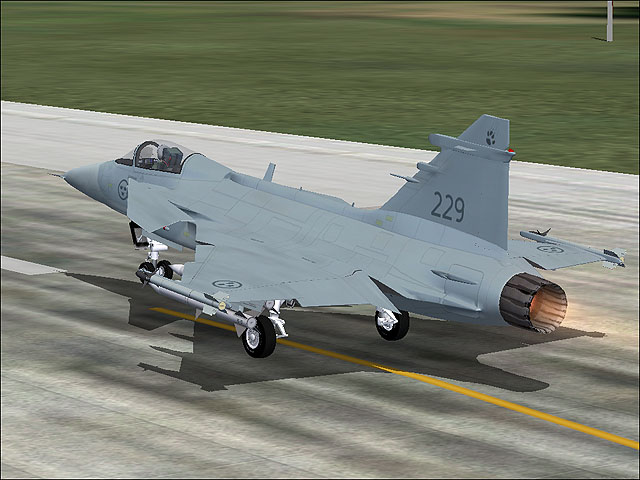 According to the country's Defense Minister,  Celso Amorim, an agreement can now begin to be negotiated on in detail between the parties. The agreement is scheduled to be in place in about eight to twelve months. Deliveries are expected to start in four years’ time, then at a rate of twelve planes per year.

Back in September Saab's long-term forecast for the sale of Gripen shifted from 300 levels to the 400 level. That same month, the Swiss parliament voted yes to buy 22 aircraft, but this can be changed by a referendum.

The Skr29 billion that Brazil expects to pay in the purchase is twice as much as the entire Saab's market capitalization on the Stockholm Stock Exchange closing on Wednesday. This could also be a boost to Switzerland to buy the Saab jets as a leading player has joined the family.
Saab has thus beaten the US companies and this stand as a price to be paid by Americans for their over-reaching, arrogant and bullying-spying policies.

The Saab Gripen family is now made up of the following
South Africa has bought 28 Gripen aircraft.
Hungary has leased 14 aircraft and also the Czech Republic has leased 14 planes.
Thailand bought six planes in 2008 and has ordered another 6.
Brazil, Denmark and India have previously received quotes. There is also interest in Gripen in Croatia, Romania and Bulgaria.
The purchases in the Czech Republic, Hungary and South Africa, as well as a failed business in Austria, have been the subject of alleged bribery.
Scancomark.com Team