Monday, 21 October 2013
A Swedish municipality, Sandviken has a very high unemployment rate of about 13 percent. Paradoxically, the municipality's largest company, mining giant Sandvik, is facing a crisis of labour shortage and desperately seeking workers.
Sandvik is now in need of mass intake of workers and is seeking to attract attractive labour. This include anything from technology engineers, mechanical engineers, development engineers, automation engineers and more, according to Veronica Magnusson, who is head of recruitment for Sandvik in Sweden. 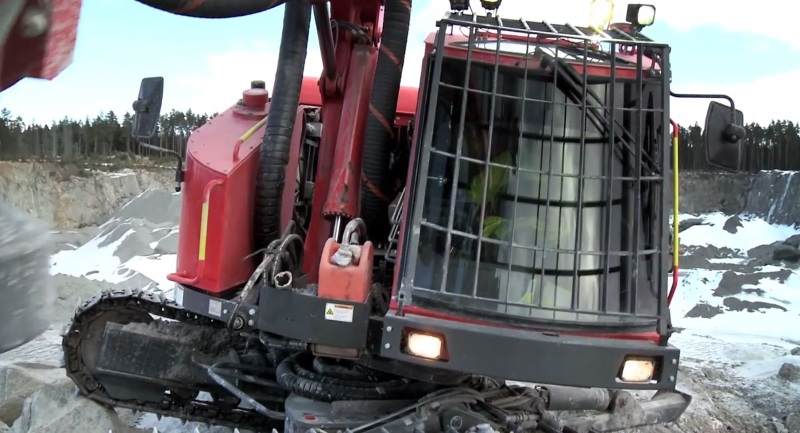 Working for Sandvik / Granscole
The problem is that many of the unemployed in Sandviken belong to the growing group of unemployed people in Sweden who are furthest away from the labour market. Their characteristics rage from that they are not well educated, born outside Europe, have disabilities, or are over 55. Therefore, Sandvik is trawling university towns in Sweden seeking students and personell with appropriate skills.

Lack of skilled labour will become an increasing problem for Sandvik in the future. In 2015 and 2016, the group will be hit by a very big retirement put - through. Then for that reason, the company estimates to employ up to 1,600 people in Sweden alone.

The company complains that  at the moment, there are fewer who have chosen to educate themselves in the areas of their interest as such they find it really hard to  choose from those seeking work. Creativity is a way they think they can go around the problem.
"We must, for example, look more at our immigrants population where there are surely highly skilled personnel. And also look outside of Sweden in the event that such is required," said Magnusson.
The Swedish employment service believes that the problem will grow in the coming years. "We will quickly move towards a situation where we'll  have both a relatively high unemployment and recruitment problems," said Tord Strannefors, forecast manager at the Swedish employment service, while assessing that the risk will be high as early as next year.

In Sandviken, work continues to try to find workers to fill some 1600 places.
"We will need to make the necessary steps to enable us to attract additional individuals," said Veronica Magnusson, Sandviken Swedish recruitment manager.
By Scancomark.com Team